Designing is about human oriented, balance between art and solutions. ~ Isaac.L 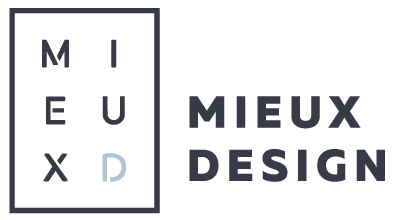 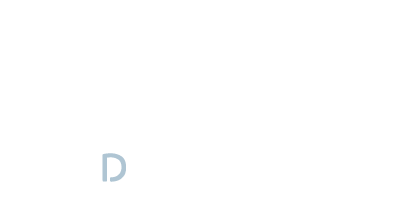 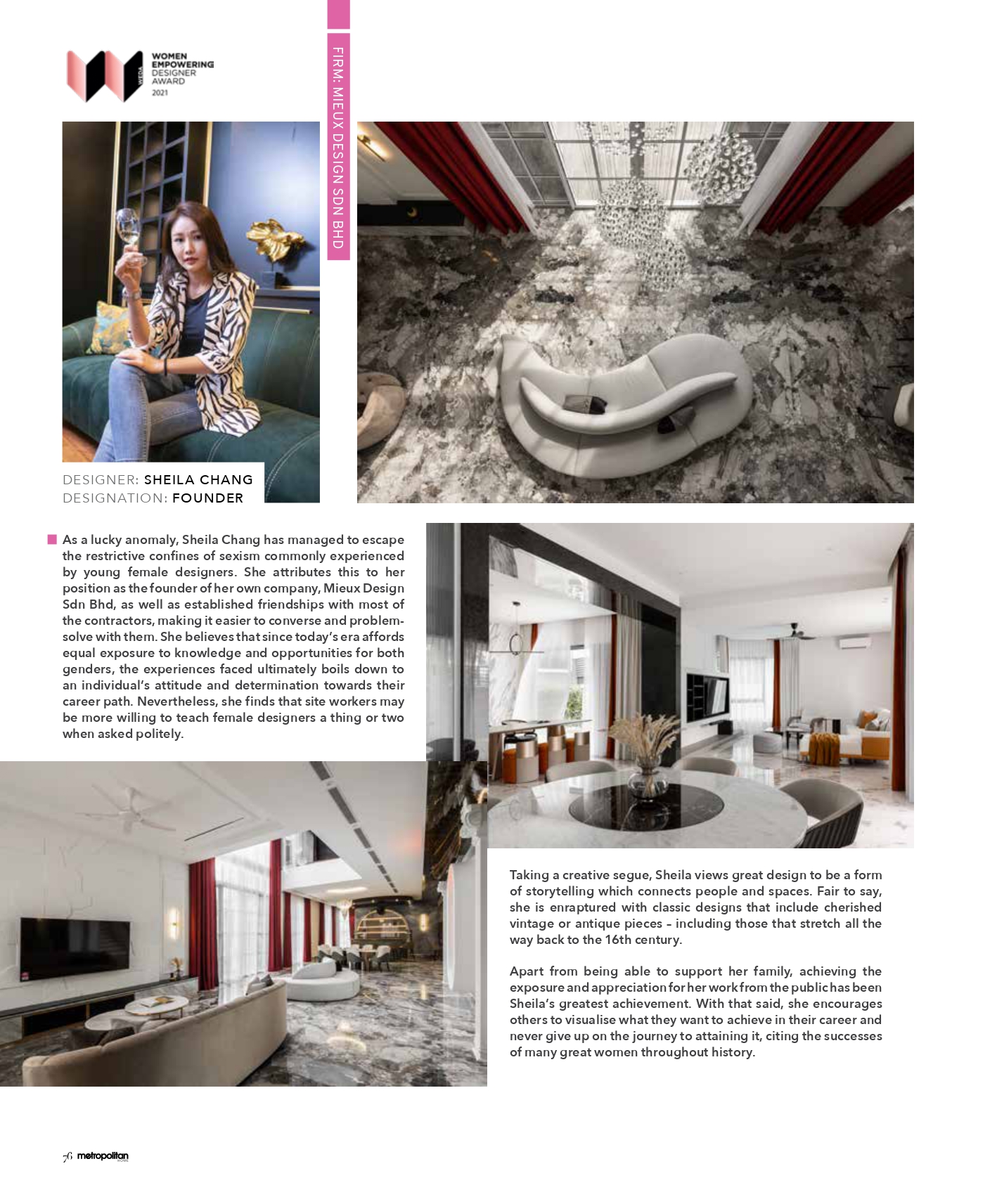 As a lucky anomaly, Sheila Chang has managed to escape the restrictive confines of sexism commonly experienced by young female designers. She attributes this to her position as the founder of her own company, Mieux Design Sdn Bhd, as well as established friendships with most of the contractors, making it easier to converse and problem- solve with them. She believes that since today’s era affords equal exposure to knowledge and opportunities for both genders, the experiences faced ultimately boils down to an individual’s attitude and determination towards their career path. Nevertheless, she finds that site workers may be more willing to teach female designers a thing or two when asked politely.

Taking a creative segue, Sheila views great design to be a form of storytelling which connects people and spaces. Fair to say, she is enraptured with classic designs that include cherished vintage or antique pieces – including those that stretch all the way back to the 16th century.

Apart from being able to support her family, achieving the exposure and appreciation for her work from the public has been Sheila’s greatest achievement. With that said, she encourages others to visualise what they want to achieve in their career and never give up on the journey to attaining it, citing the successes of many great women throughout history.